There is no difference at all between the VN35 SAS/R [e087001] and the VN35HE SAS/R [e087002] versions. Technically speaking, they are identical. We just use the naming conventions of the originals to make them easier for customers to find. 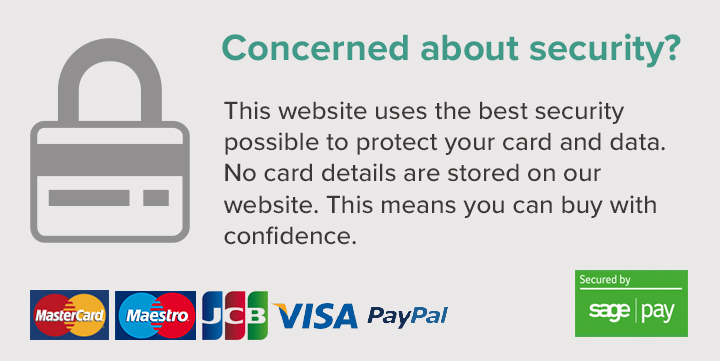